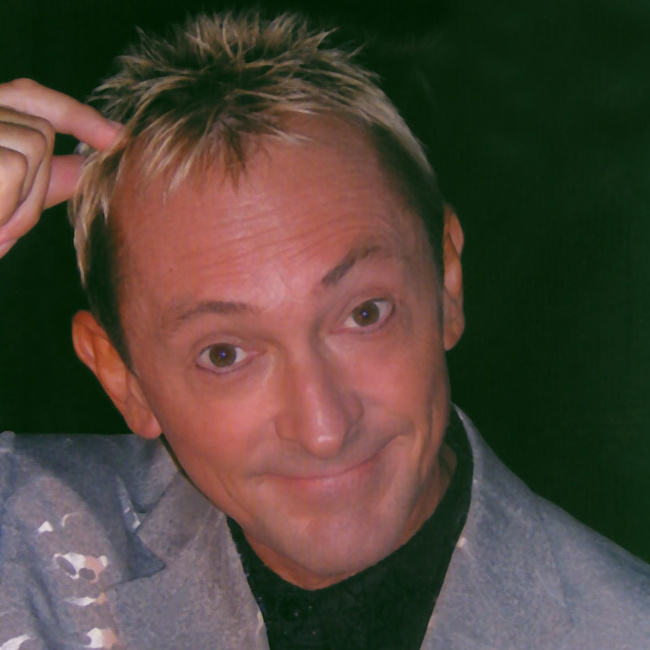 For many years Carl Brent has been entertaining audiences throughout the UK with his uniquely captivating comedy style.Carl has been fortunate enough to have shared the stage with many top international stars, and has received critical acclaim in professional publications such as 'the stage' and many local and national entertainment reviews.