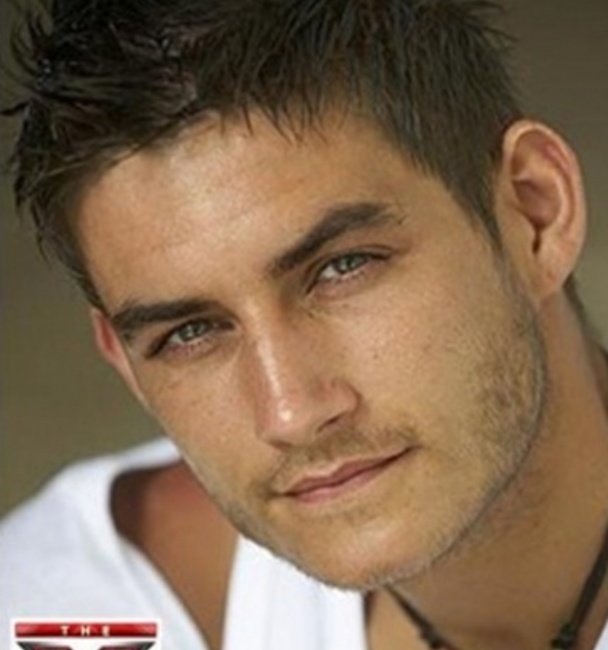 We are proud to have exclusive representation of this superb male vocal act from T.V's X factor 2008 reaching the last 6 in the under 24's boys category. Now available for personal appearances, clubs,corporate functions, and modelling assignments.
In 2008 the X Factor returned for what was to become the biggest tv show in uk in history.From the second episode there was one person everyone was talking about.

His name was ALAN TURNER.

Alan beat over 180,000 people to make it to Simon Cowell's final 6 in the under 24 boys category. From Alan's first audition being shown in August 2008, he attracted interest from every national newspaper in the UK, most of the big talk shows and most of the biggest selling magazines. His story and talent captured the nation.

Now you have the power to capture to bring the star of X Factor to your venue. With dynamic lighting, high class sound, projector screens and stage pyrotechnics, the X Factor star will tailor his unmissable show to your requirements and can accommodate any venue.